As an Amazon Associate I earn from qualifying purchases

Gender reveal parties have become such a popular trend as of late. Everybody wants a unique way to share with their friends and family the gender of their soon-to-be-born baby. Whether you are looking for something simple and uncomplicated, to extravagant and over-the-top, this post is for you!

gender reveal pinata via the house that lars built 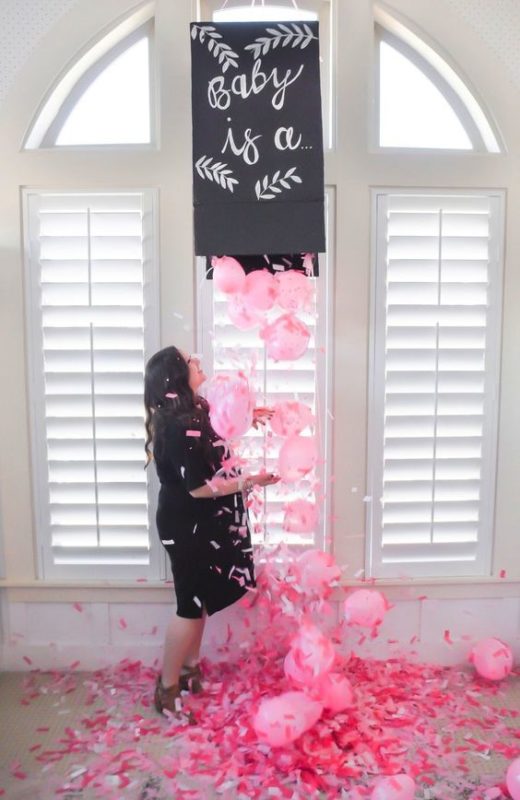 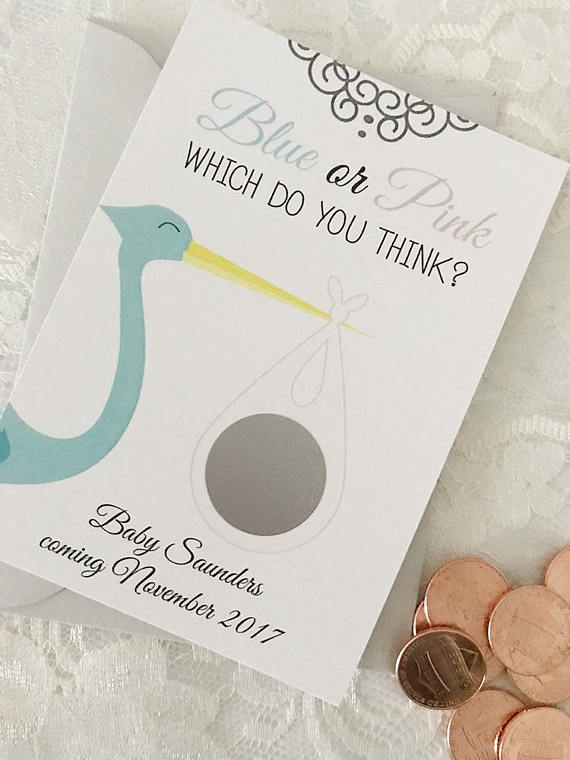 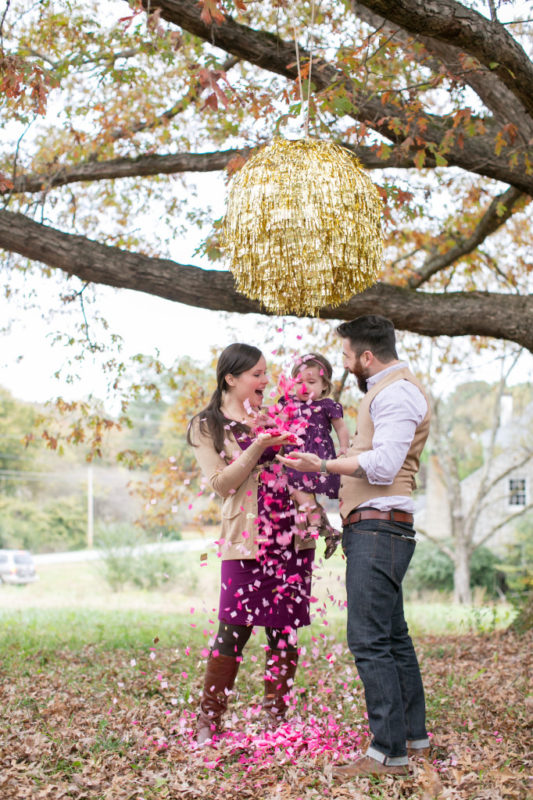 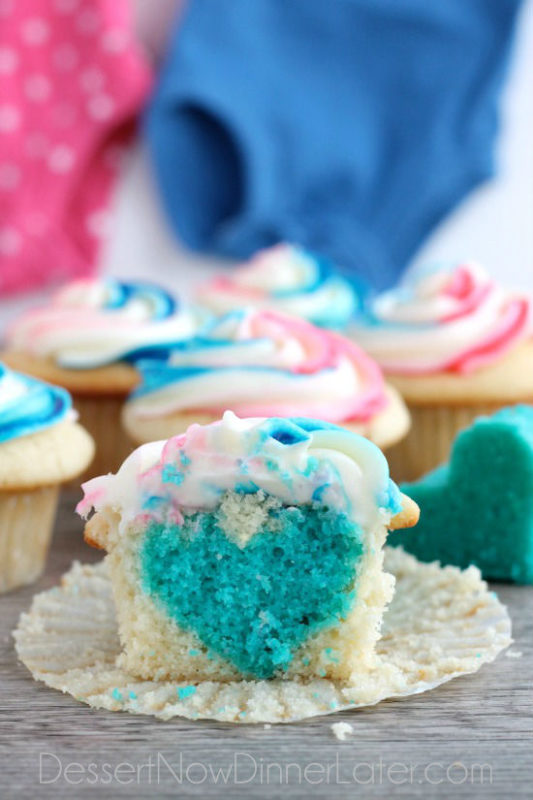 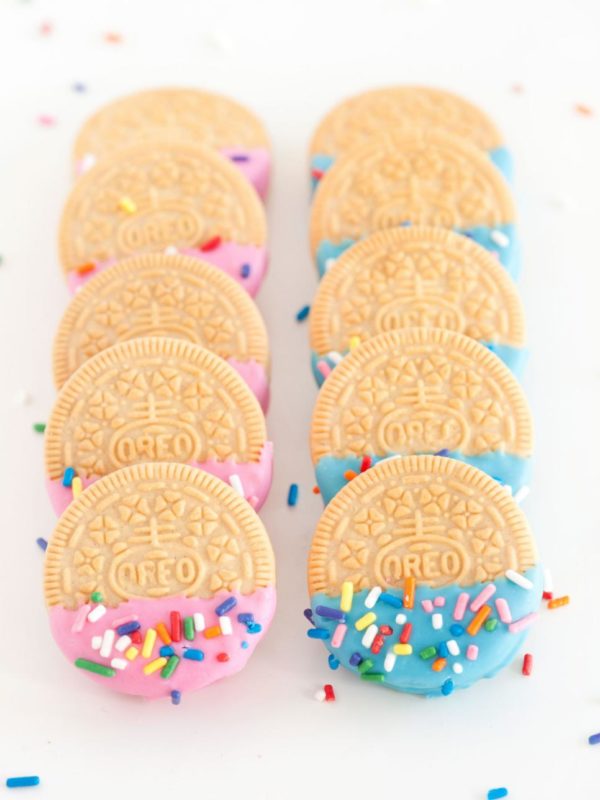 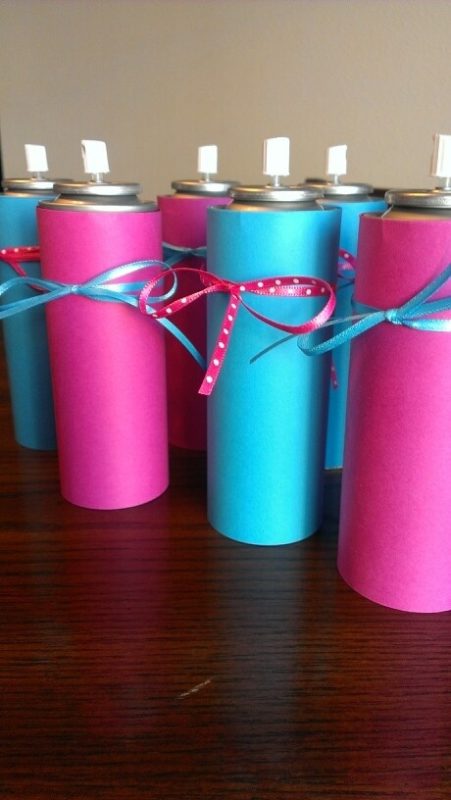 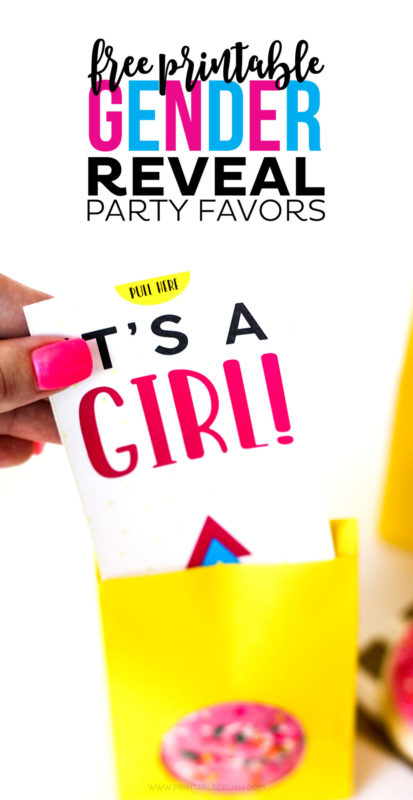 So fun, right? What did I leave out? Leave your favorite gender reveal ideas in the comments! 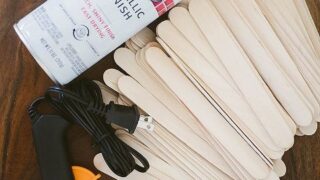